Read the Top Concepts Every Week 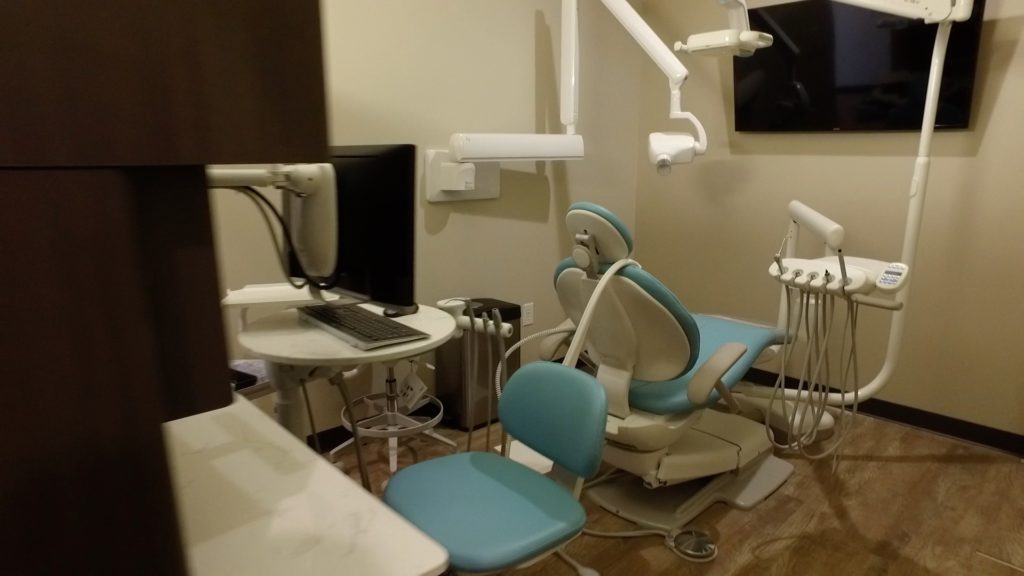 By Jayme Amos.  Get free updates of posts here

Have you considered practice ownership or opening a new office?

Below, we’ll look at two critically important factors as you prepare for future practice ownership.

If you’re like most doctors, you’ve thought about owning your own practice.

Have you thought about how your current position could be risking that future?

If you hope to work in and own a new practice someday, your current employment could be your biggest danger.

It’s a surprise to most doctors that your current employment could deal a crushing blow to your new practice dreams.

As you consider your new office, consider the following before you accept a new employment position:

First, avoid what I call the Dream Town Exclusion.

Most employment contracts include a provision that will legally exclude you from working near your employer for a defined number of years after your employment. For example, if you accept a position in Harrisburg, PA, you’ll likely be legally disallowed to work anywhere in the official city limits for five or more years. If you had your heart set on opening a practice in Harrisburg since childhood, you would be quite upset if you found out your current employer has the legal right to stop you from opening anywhere in the city limits.

Most would call this clause of an employment contract a “non-compete” but many doctors come to understand why we call it the Dream Town Exclusion only after being locked out of a region they had their heart set on. Avoid getting locked out of your dream town by considering your future region and aligning it with any non-compete clauses.

The second important aspect consideration is relevant if you consider working for a group practice.

Working for a group practice can have fantastic benefits but if you do, you must be wary of the Olympic Ring Zone. The Olympic Ring Zone compounds the problems you might face in the Dream Town Exclusion, potentially preventing you from working in an entire state.

Often, group practice non-compete agreements disallow you from working 5 miles from ANY of their existing or future locations.

Ignore the Olympic Ring Zone at Your Own Risk…

His hopes of opening a practice
– even one 10 miles from his current location –
were crushed.

Imagine the picture of the olympic rings: those 5 rings all intersect and overlap. Now imagine each of those rings represents a 5 mile radius on a map, overlaying the non-compete areas mentioned in your employment contract. With that picture in your mind, you can begin to sense the problem this would cause in your hopes of opening a future practice. You would be excluded from working within 5 miles of your current practice location AND all of their other locations. What if that group has 10 “rings”. Or 20? Recently, a doctor proudly showed me his non-compete clause. I was impressed because too few doctors keep a copy of their contract (make sure you keep a copy!).

His pride turned to shock when he discovered his future options included leaving the entire 18 mile radius surrounding his major metropolitan area. His hopes of opening a practice – even one 10 miles from his current location – were crushed.

Be careful with the Olympic Ring Zone. More and more group practices are expanding with additional locations. As this happens the area from which you could be disallowed to open your new practice could be a much larger portion of the map than you knew.

As you dream of opening a practice someday, be sure your future vision is in alignment with your current employment situation.

When the time comes to choose your future ideal location, you can analyze hundreds of concepts and tools at www.HowToOpenADentalOffice.com.

Jayme and his team have helped hundreds of dental professionals pursue their goals.  Now you can learn from the best in the dental industry and find the confidence and clarity you need to create plans for your future practice.

Note: While this article includes suggestions, nothing within is to be considered legal advice. Consult an attorney for all legal matters.

Check out our reviews at Amazon! 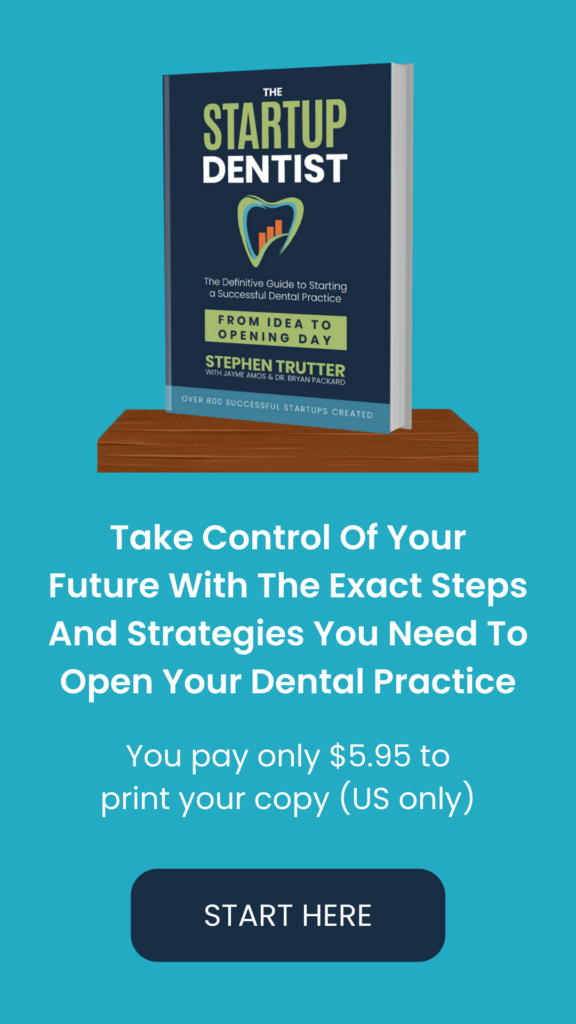 Dental Startup Practices: Insurance Credentialing is the Key to Your Success

When you open a practice, you kind of need to know how you’re going to get paid right? Ummm yes! The insurance portion of starting your own dental office is very frightening for most new practice owners. So let’s talk about Insurance Credentialing.

If you’re anything like the hundreds of dentists we’ve helped here at Ideal Practices, you’ve likely been dreaming of opening your own practice from the moment you sent in your application to dental school…

Why You Need a Team To Start a Dental Practice

When it comes to starting your own dental practice, finding the right real estate is a crucial step to success.

Where do you even start looking? How different is dental practice real estate from commercial? What should you be looking for?

And don’t forget about the great leasing vs. owning debate. Some dentists argue owning your practice’s real estate is best, and some argue leasing is best. 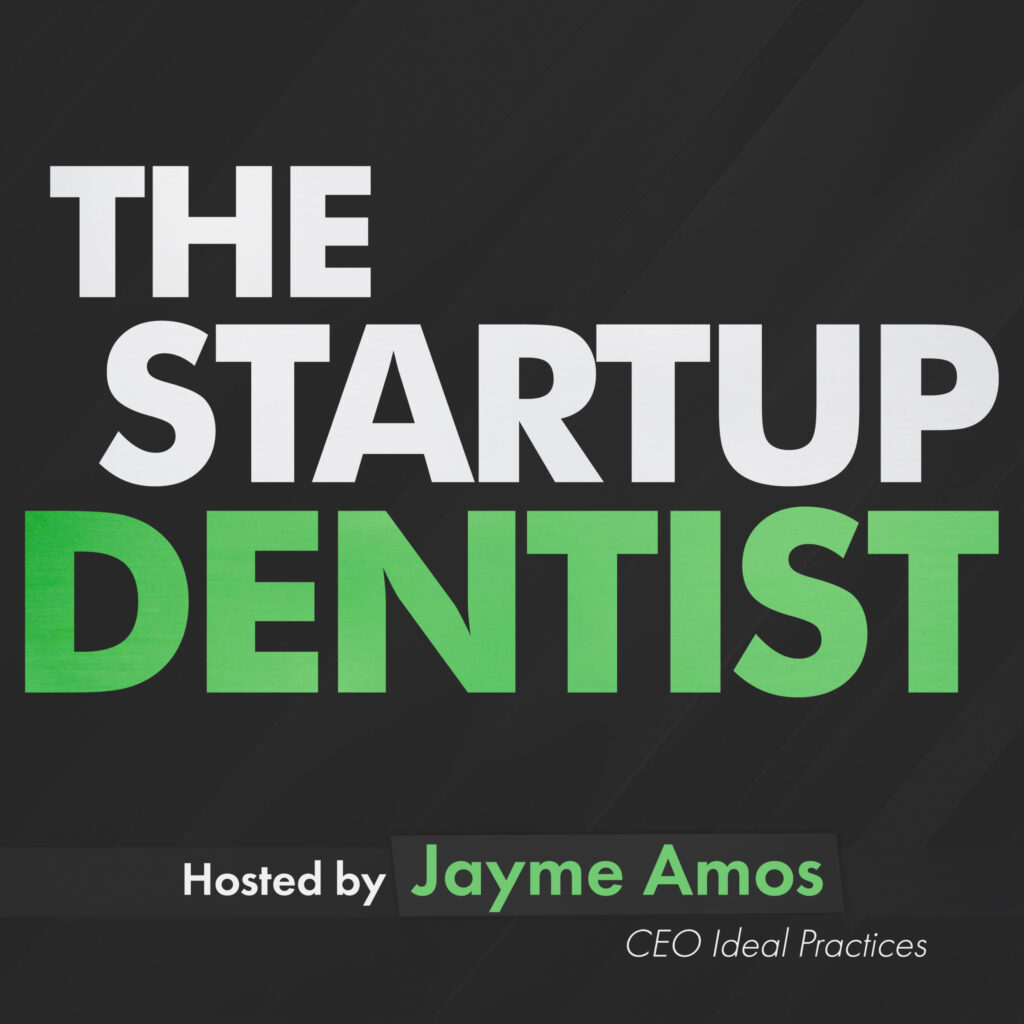 Ideal Practices is the leading consulting firm for startup dental practices. The consulting team guides dentists to open successful startups across the country. This website is a free resource founded by Jayme Amos, bestselling author and CEO of the firm.

As part of our passion for global entrepreneurialism, we fund 10 new startup businesses in 3rd world countries every time a client opens a new practice. By the year 2024 this effort will empower 4000 new entrepreneurs worldwide.

Get a 1-on-1 strategy call with the top Startup Strategy Advisor in dentistry.
Learn how startups work in dentistry.